St Michael and All Angels’ 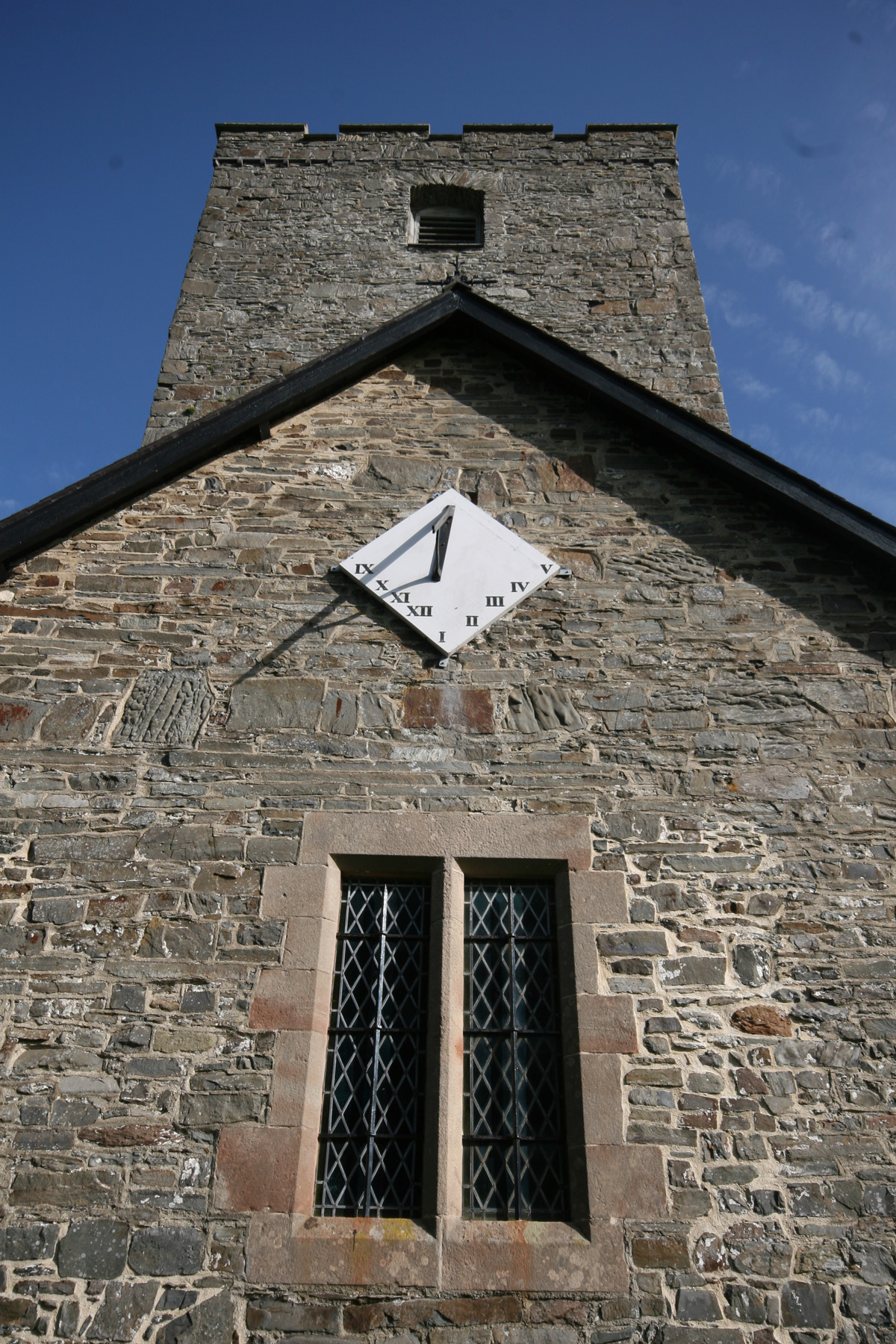 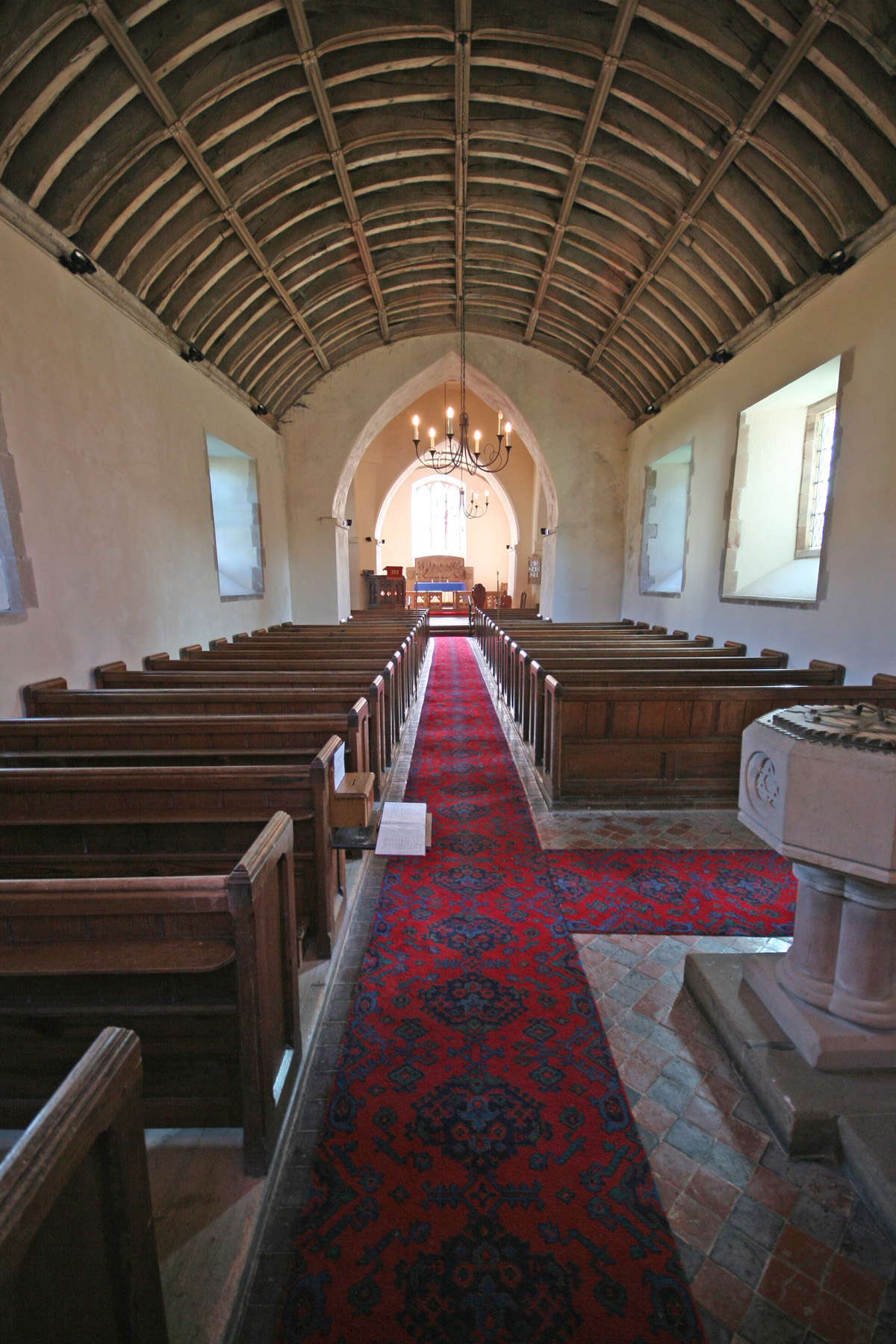 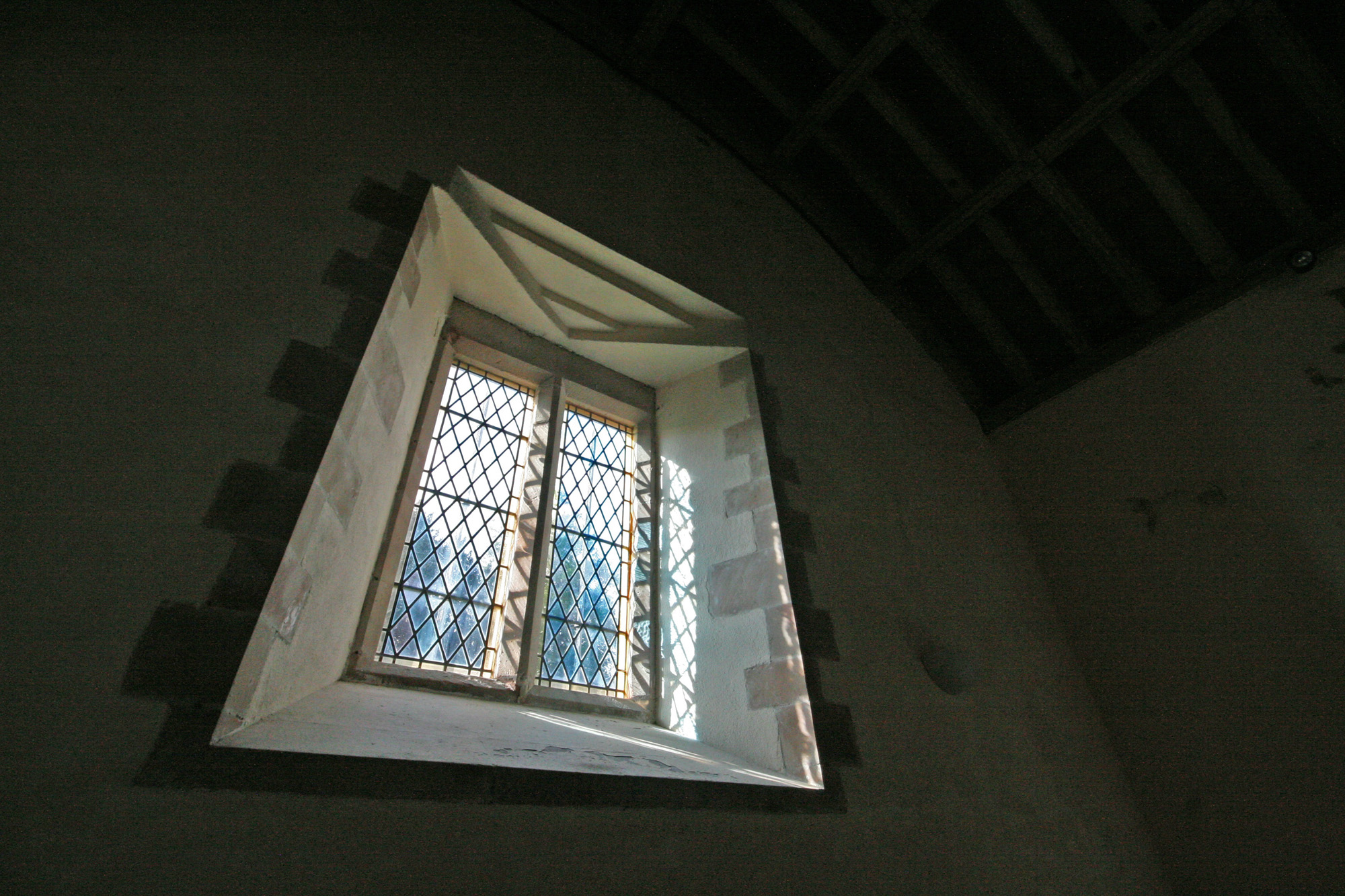 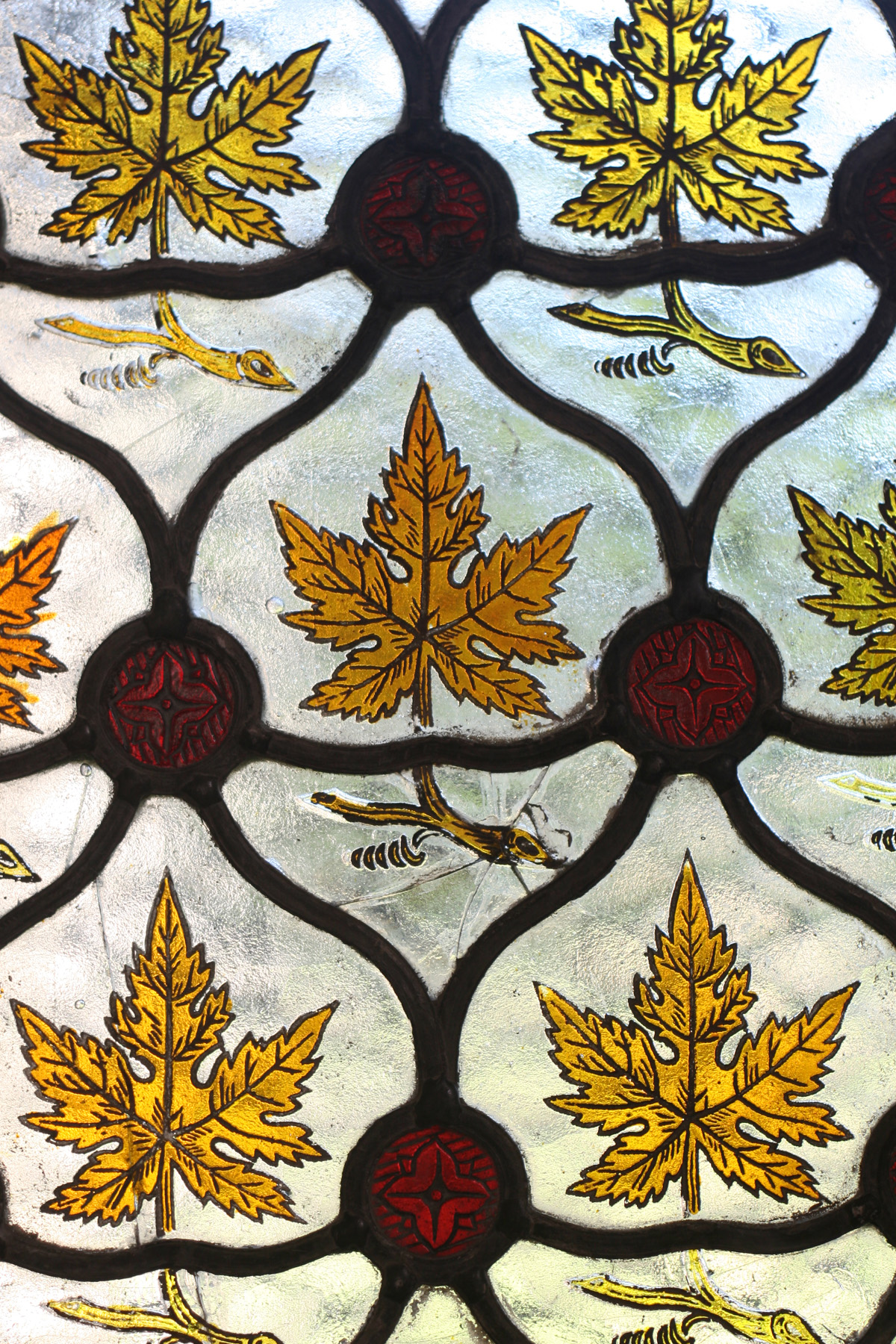 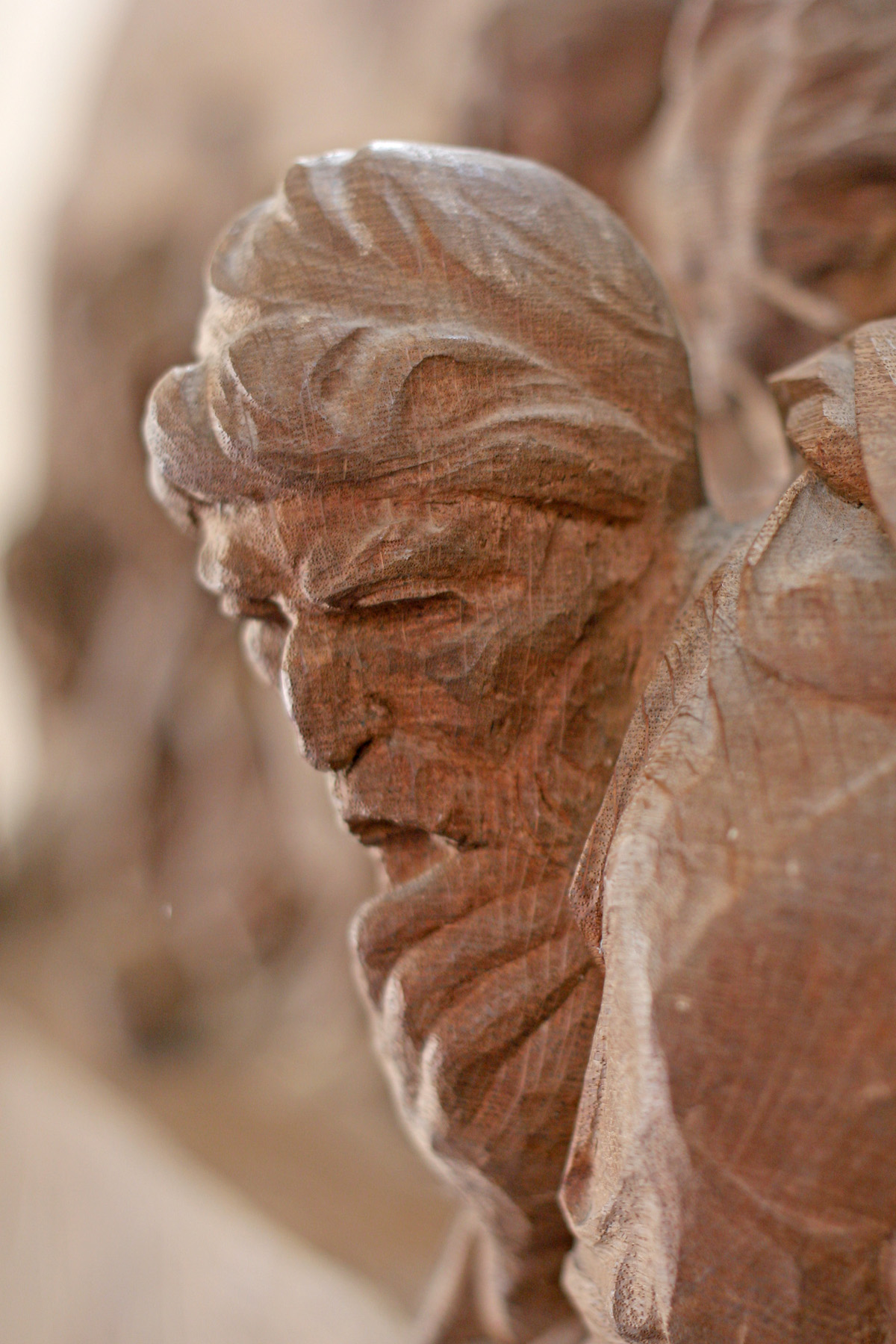 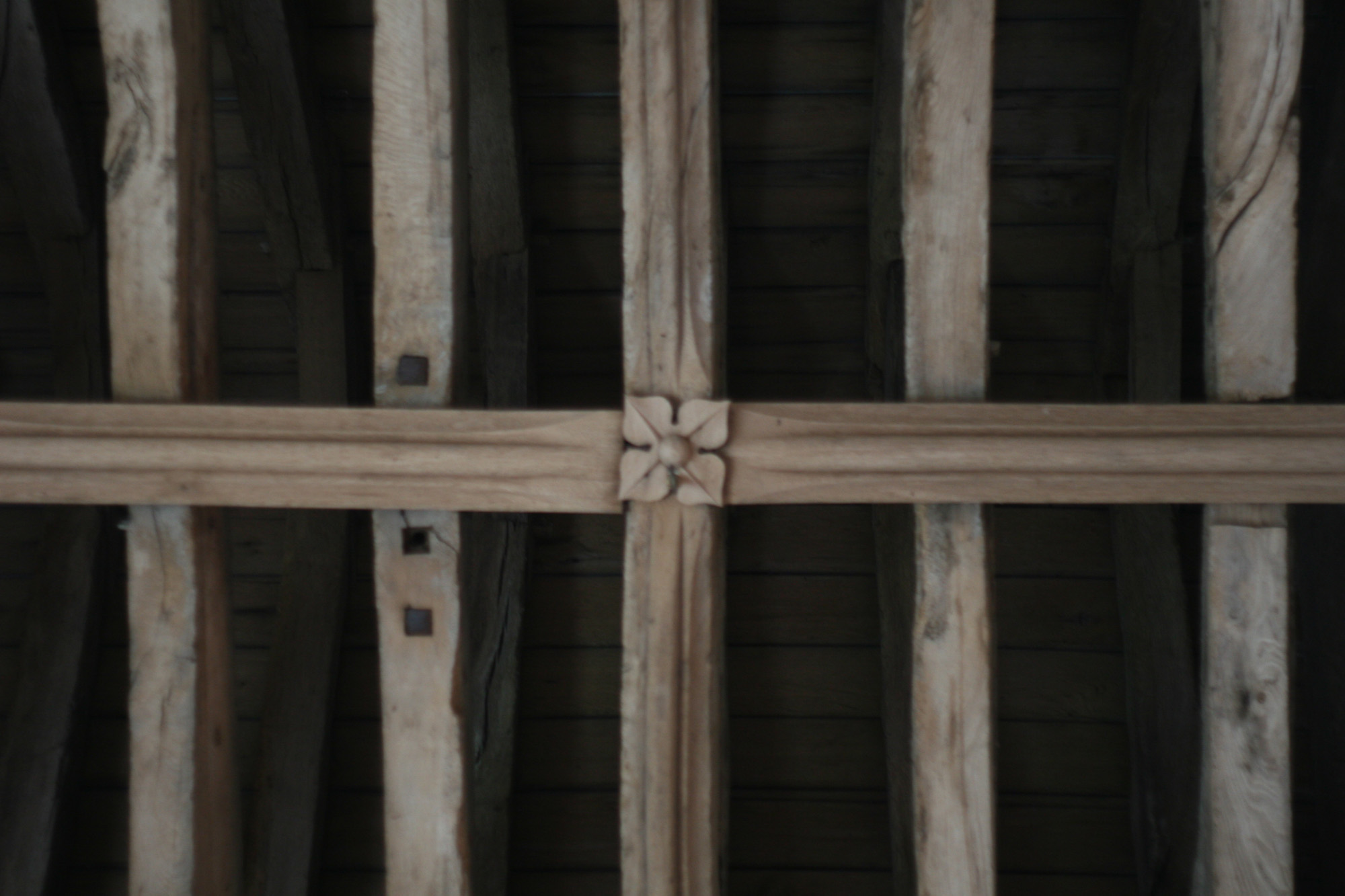 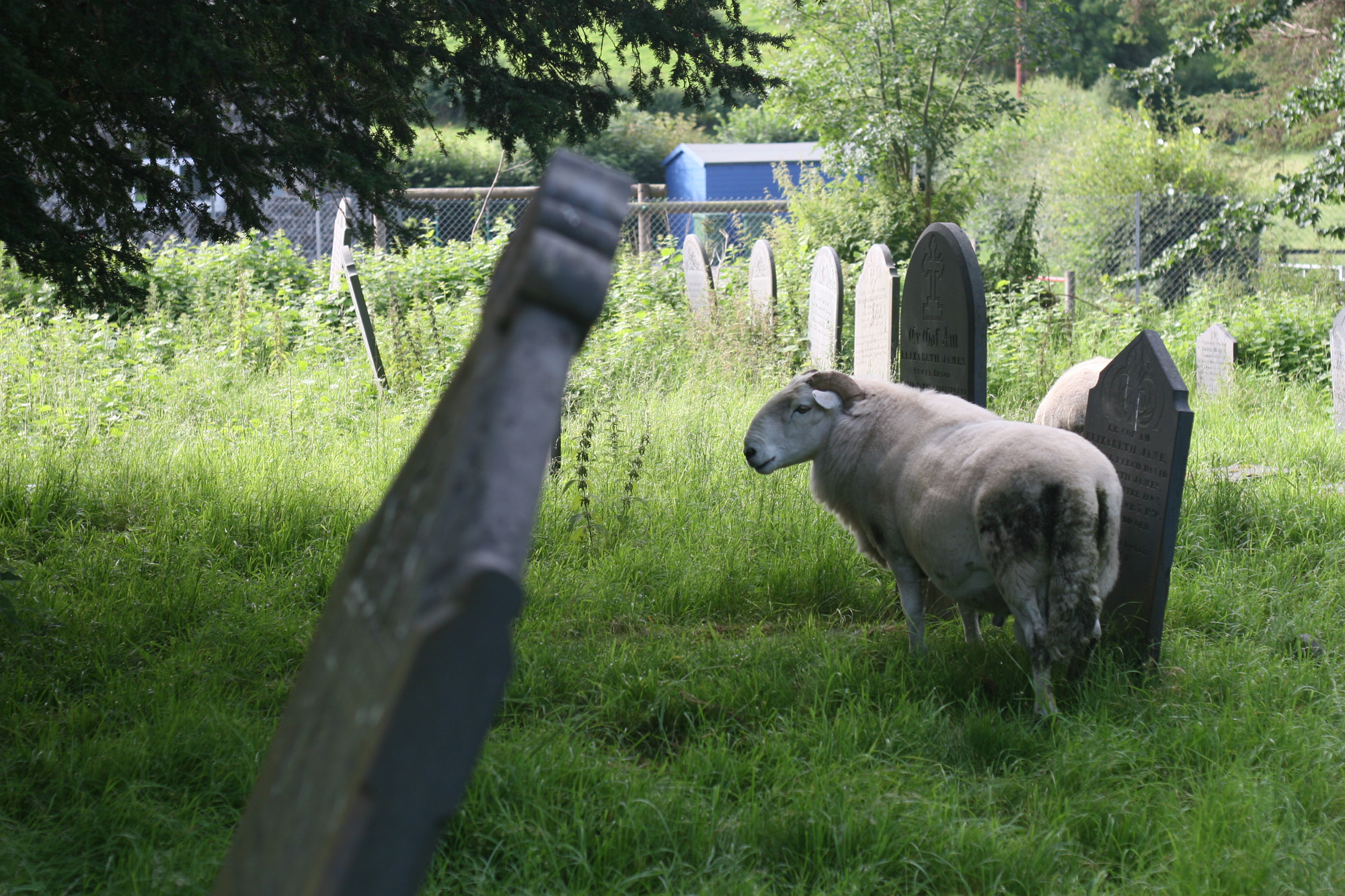 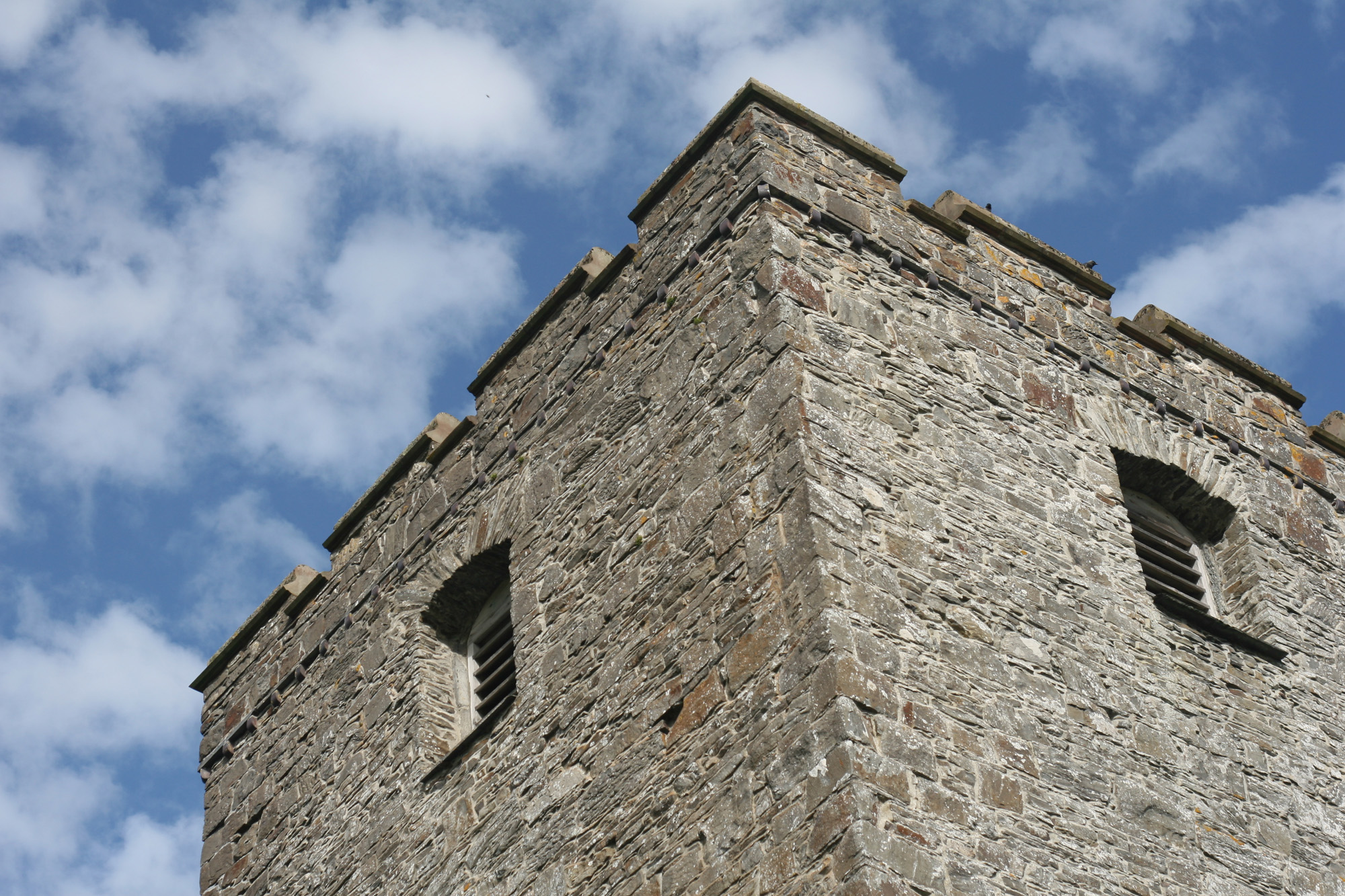 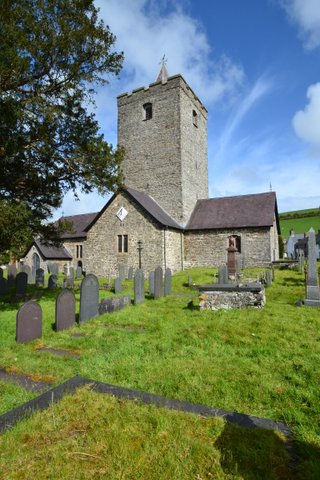 A home of fine craftsmanship

Llanfihangel-y-Creuddyn is in the Ystwyth Valley, about eight miles east of Aberystwyth. The village clusters around 13th century church, built by the Welsh lords of Creuddyn, A visit to the splendid old church can be combined with a drink or meal at the highly recommended 'Farmer's Arms', which is only a step away. The village and pub were featured in the recent film, 'Delight'.

Although in the middle of a farming community, the village has a history of being home to skilled craftsmen, smiths, joiners, tailors and stone masons. Farmers and craftsmen are buried in the churchyard, where sheep still graze.

The medieval church was restored several times in the nineteenth century and in 1898 the tower was reduced by almost two metres.

Inside St. Michael's things of interest include the 19th century pitch pine pews, a carved altarpiece of the 'Last Supper' painted in 1919 by a Belgian refugee artist and a modern stained glass window that is dedicated to a five month old boy.

How to get here:
Postcode SY23 4LA – located in the centre of this village, which is situated off the B4340 (from Aberystwyth turn left 1km after New Cross).