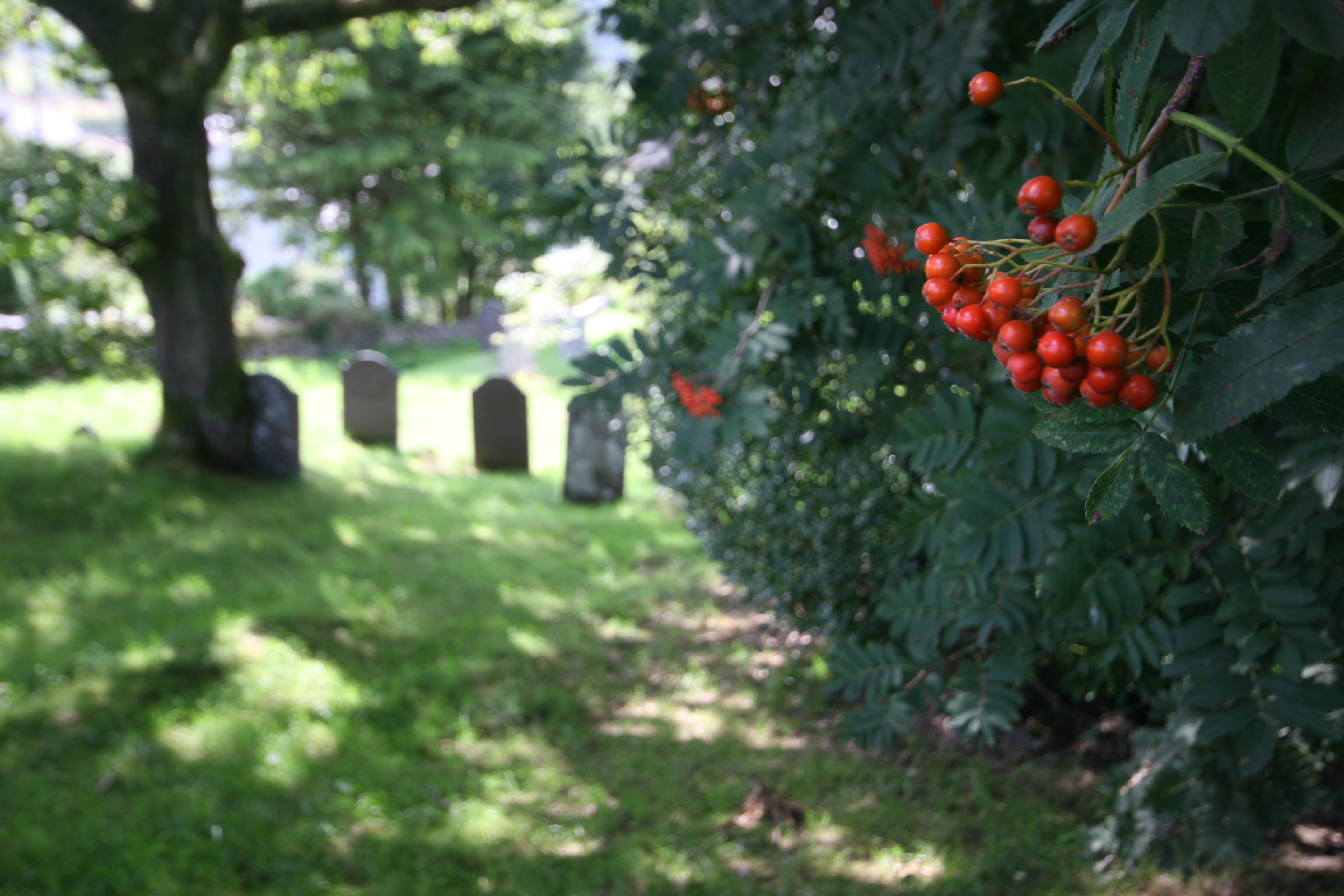 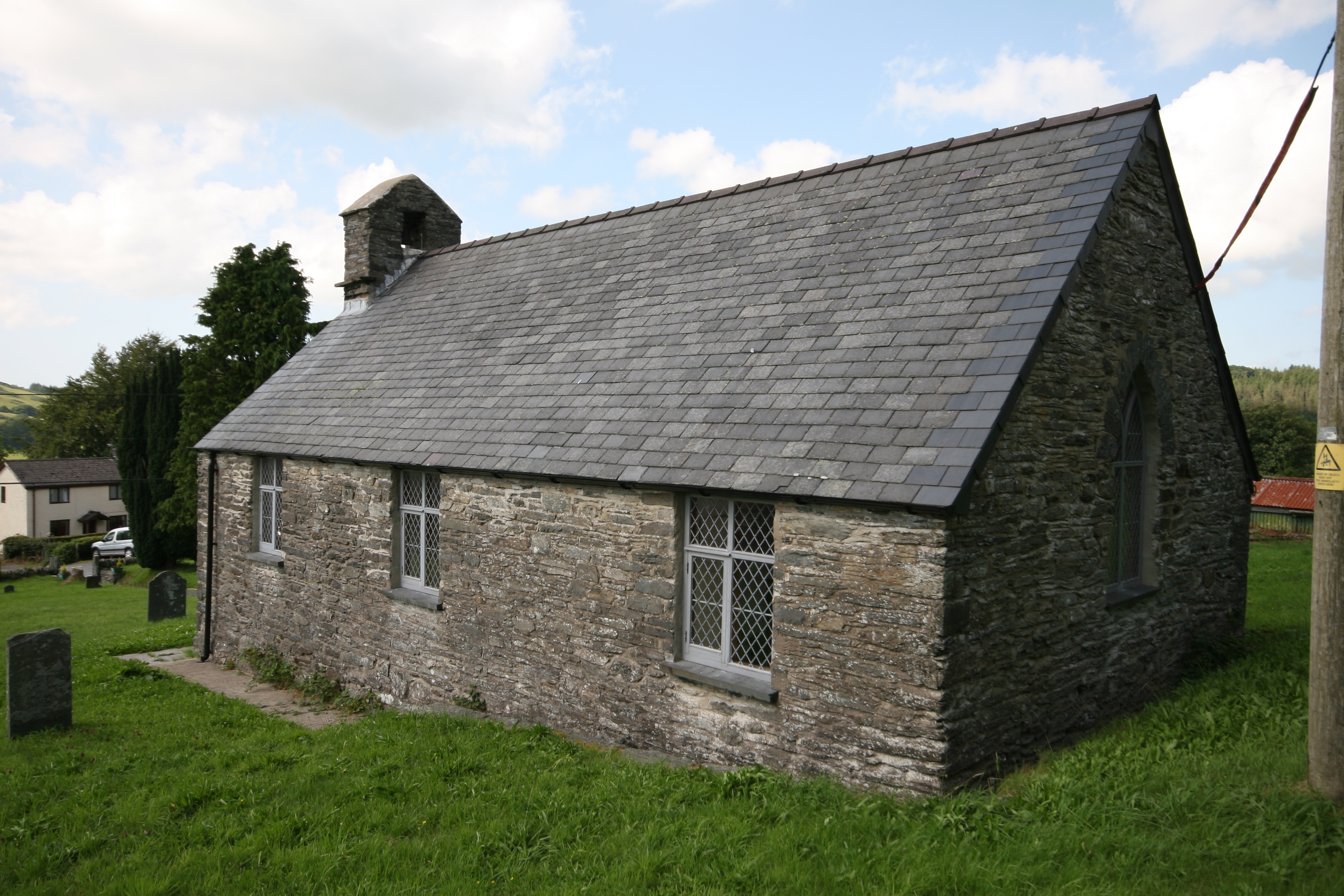 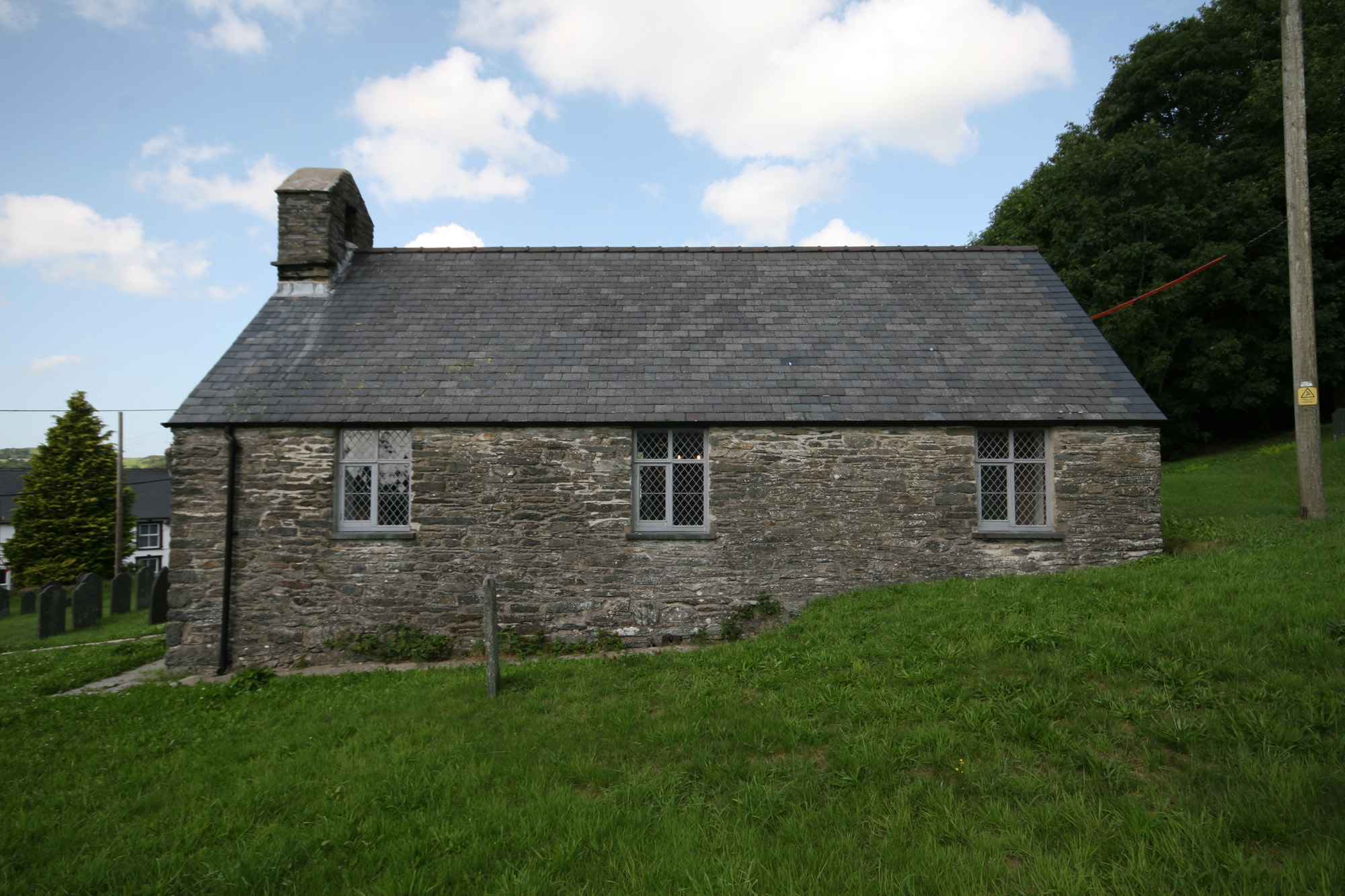 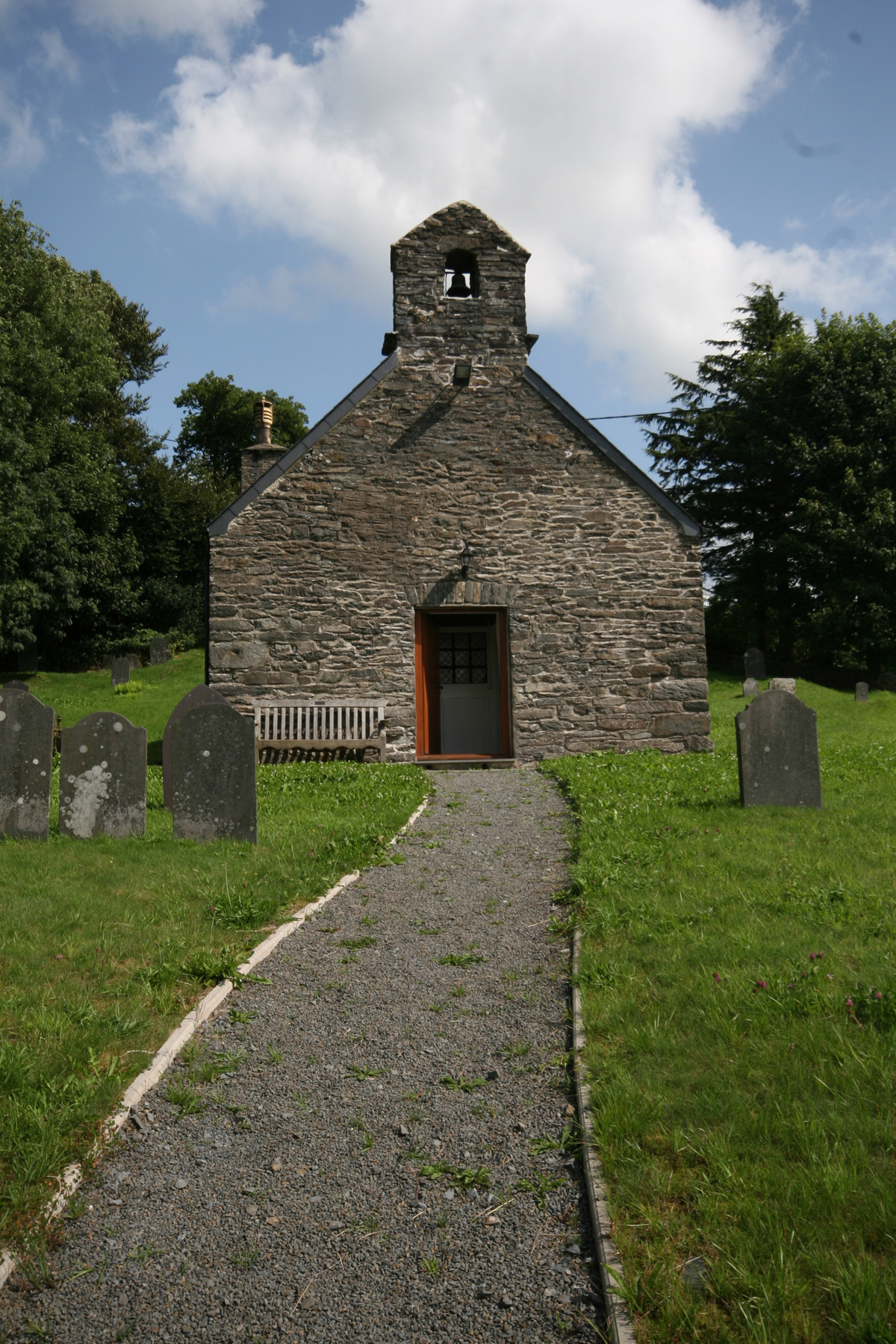 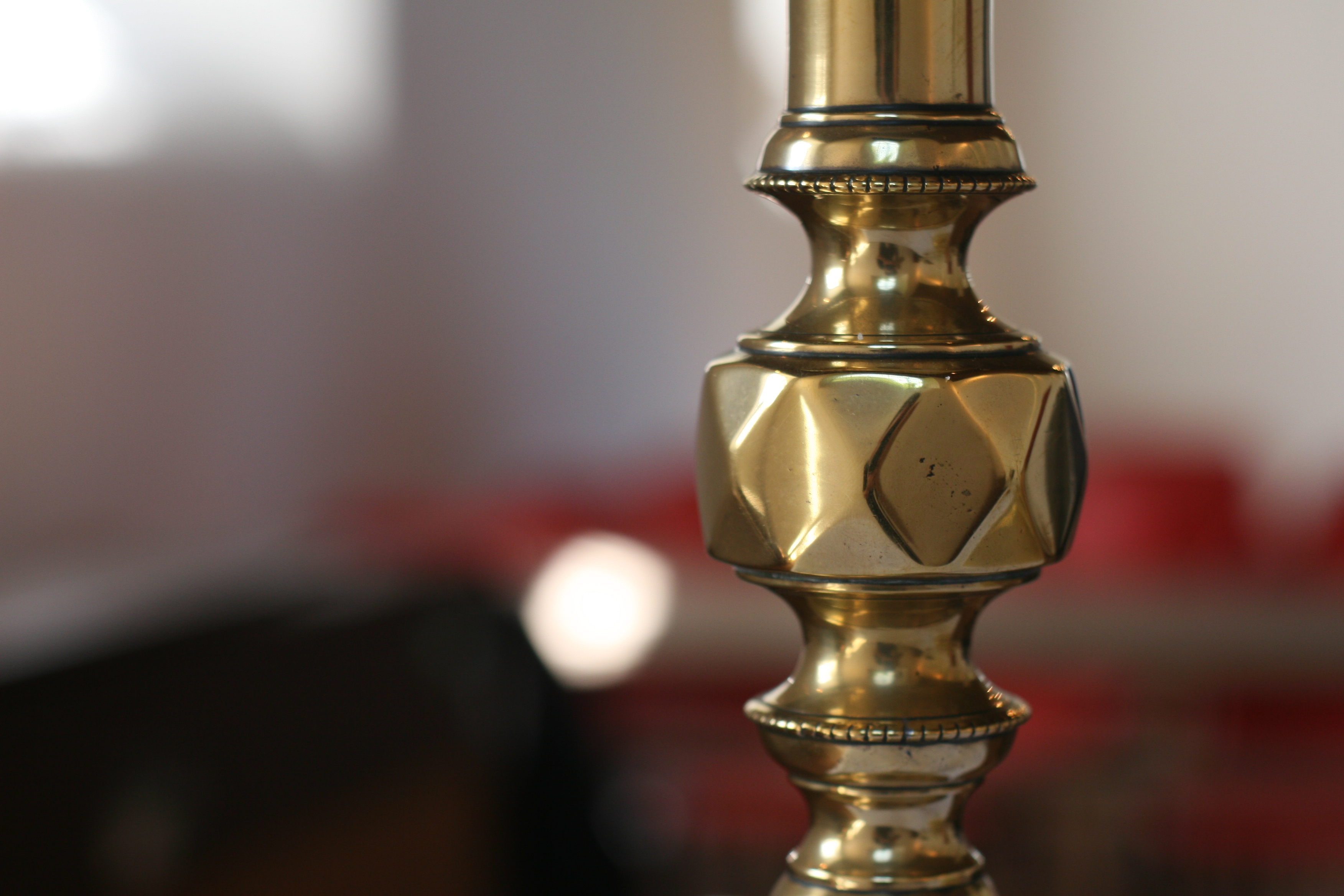 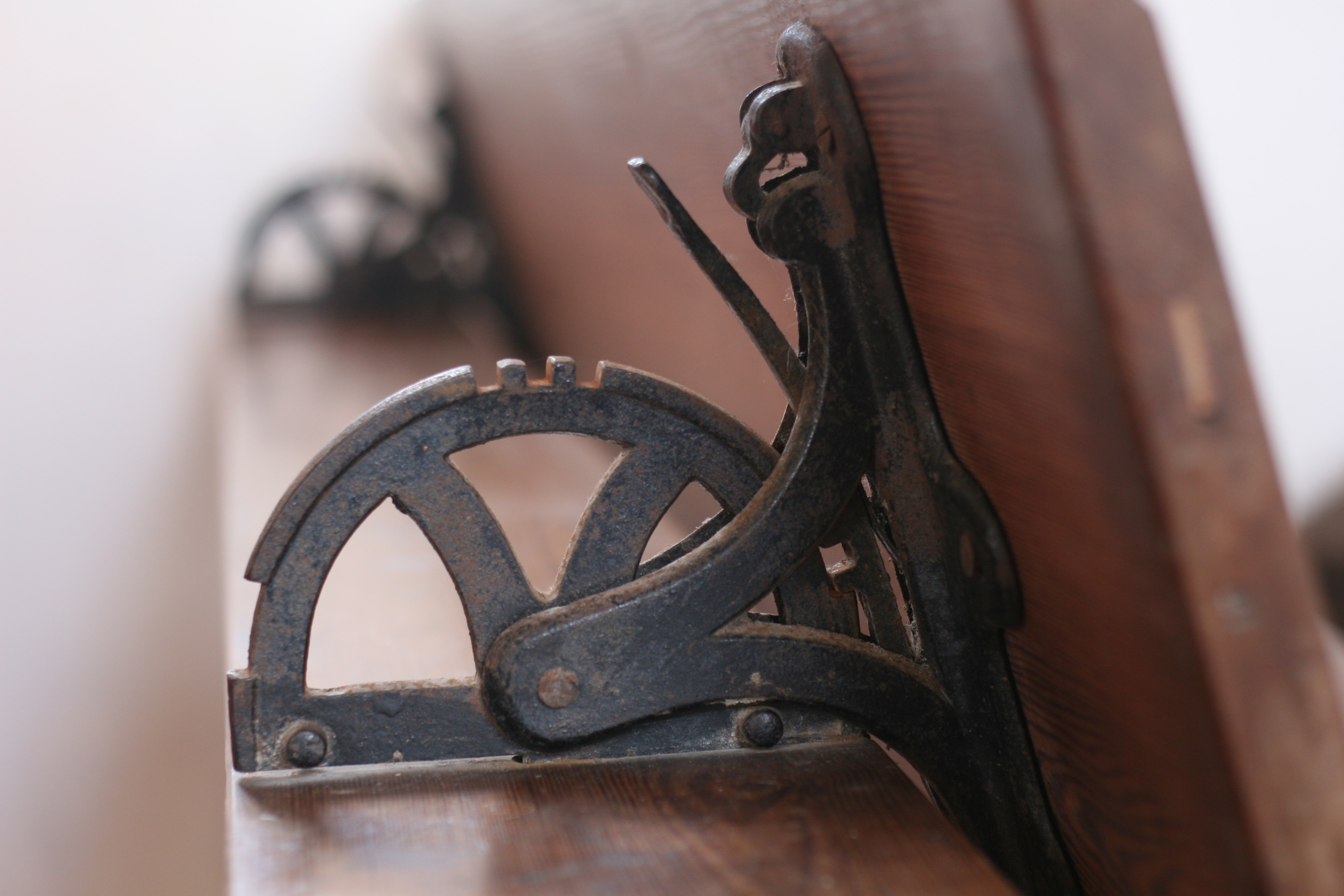 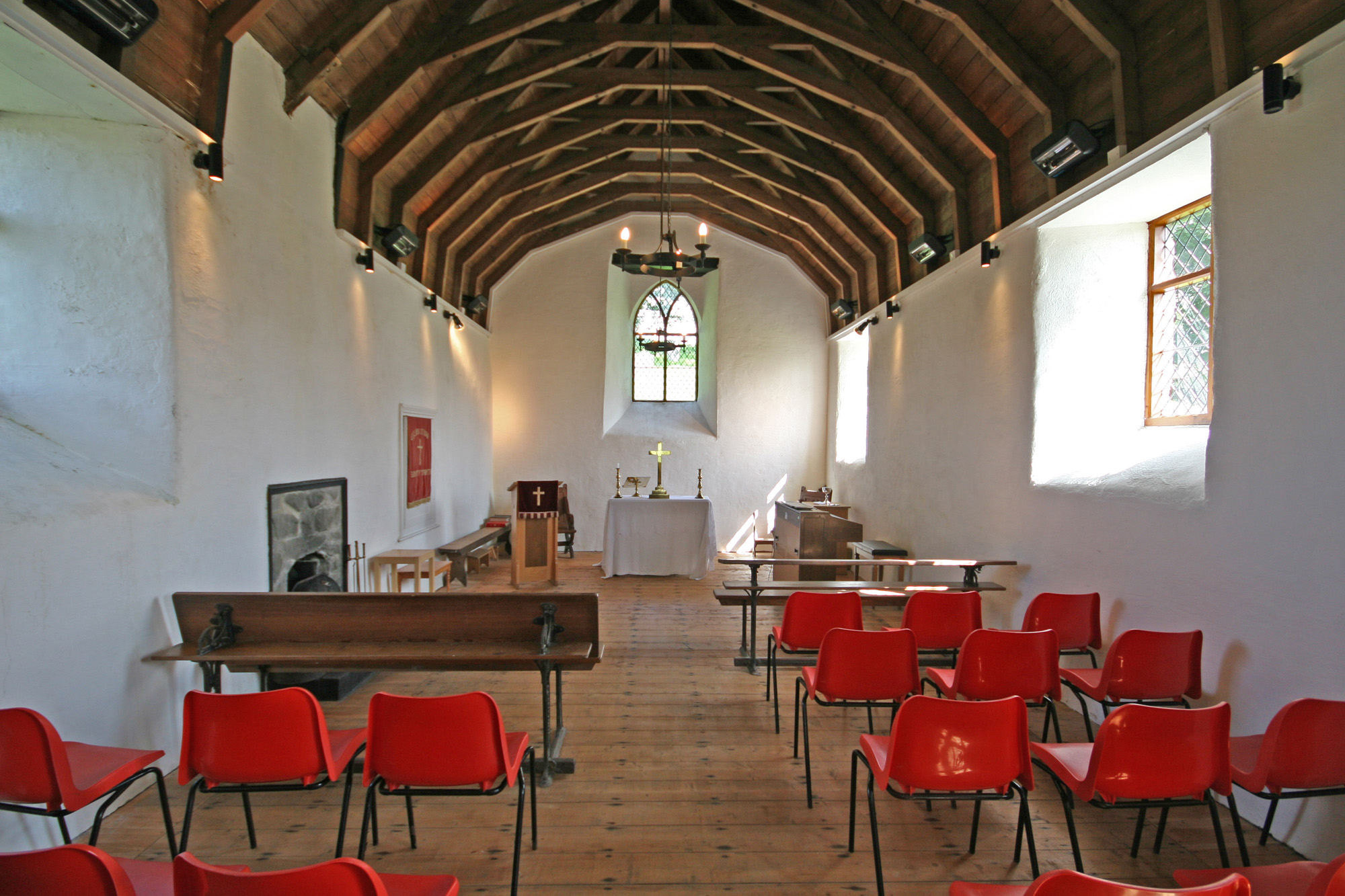 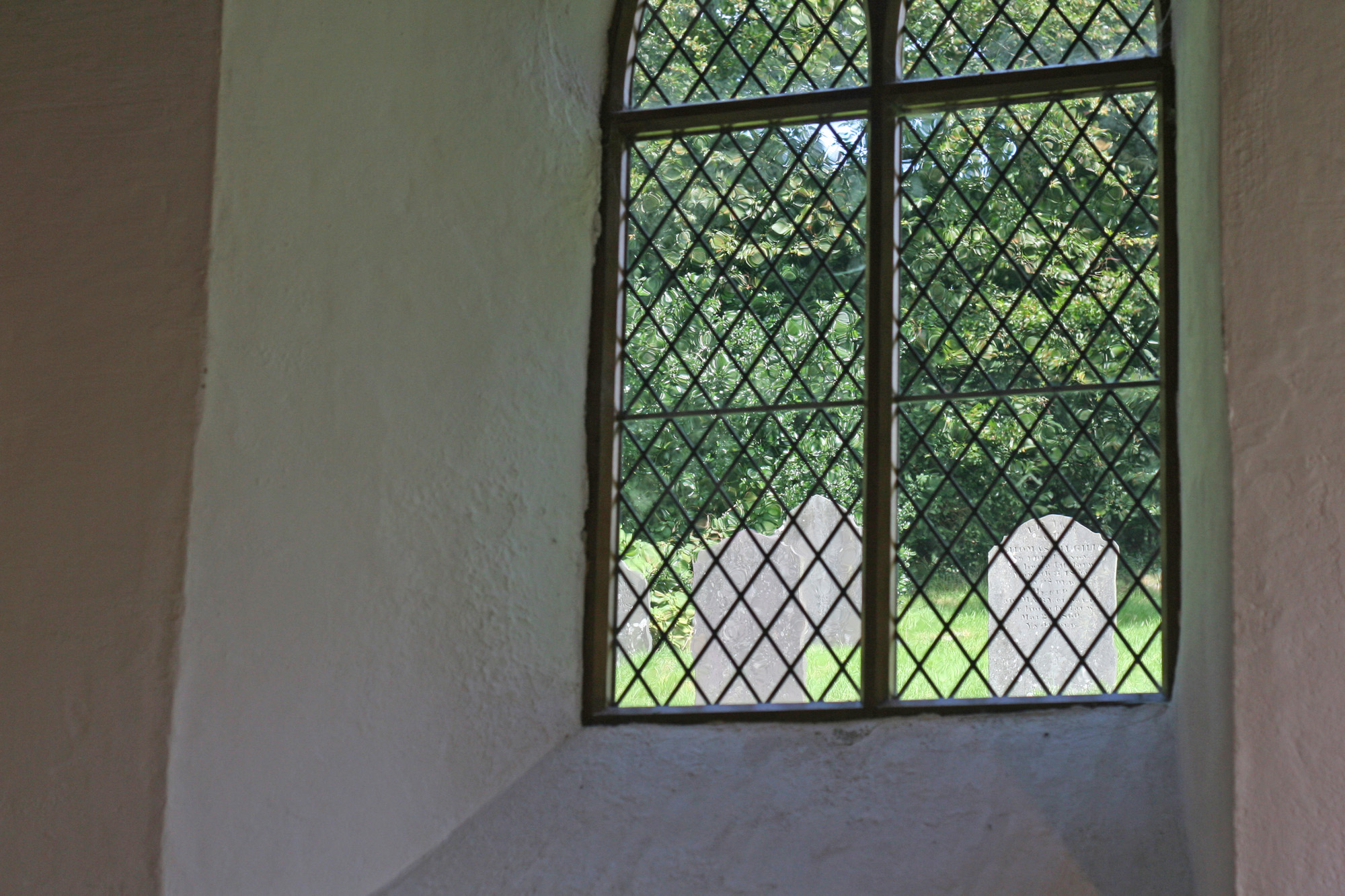 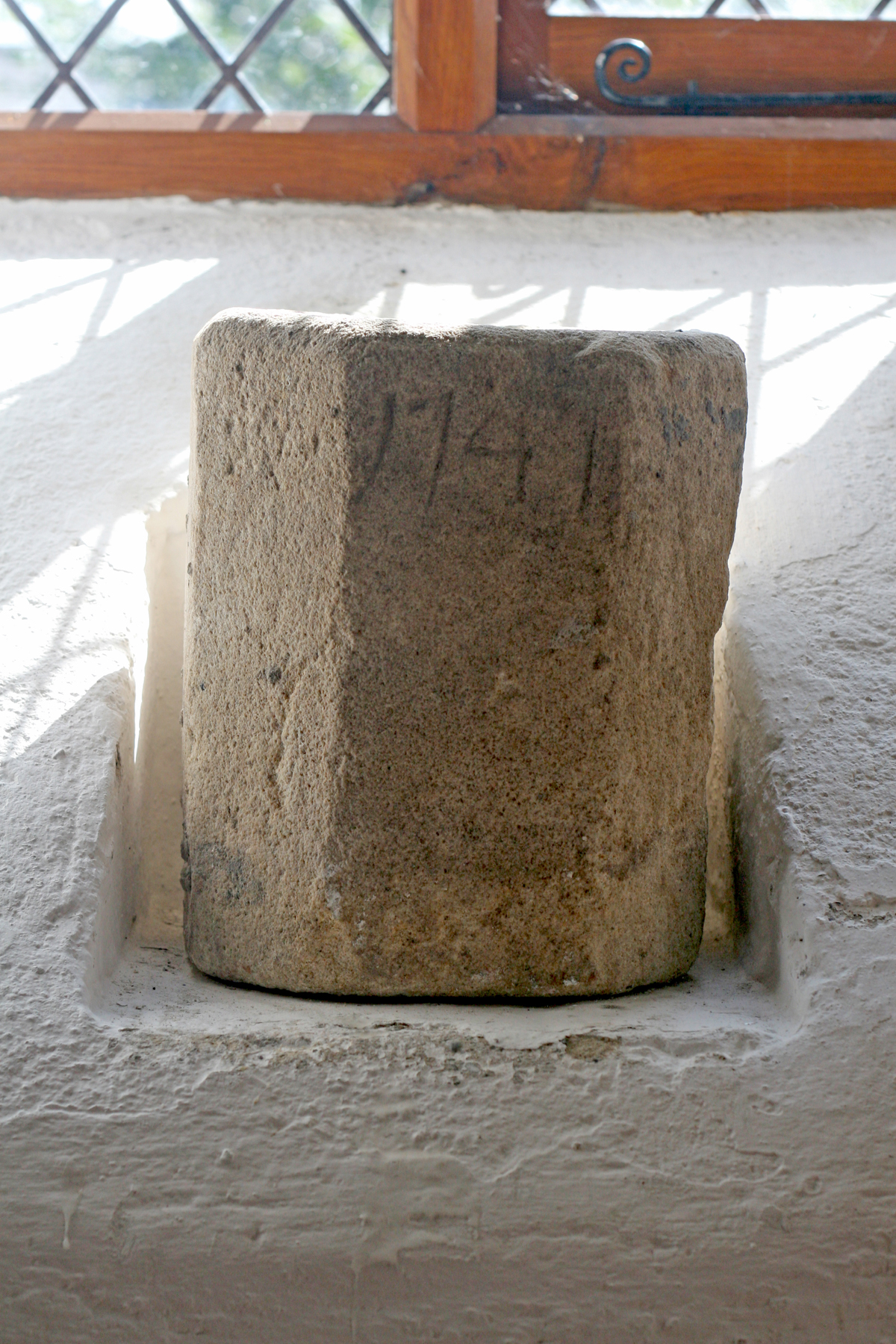 A small church with a big history

The tiny church of St John the Baptist at Ysbyty Ystwyth dates back to at least the 16th century, when it is referred to in a will dated 1587. It is possibly older, because it was on the route to the nearby famous Cistercian monastery of Strata Florida, an historic site owned by Cadw, and on a pilgrimage route to St David's.

The more recent history of Ysbyty Ystwyth and its churches is closely linked to that of the lead mines and of Cornish miners who came to work there. As a result, the old church was replaced in 1876 by a larger, Victorian style church. Both churches stand close together, but now the charming, ancient church is back in use.

Ysbyty Ystwyth is near to the larger village of Pontrhydygroes, which was a busy centre for the surrounding metal mines during the 19th century. Remains of that history can still be seen in Pontrhydygroes. A visit to the pub, the 'Miners' Arms' recalls that period. Ysbyty Ystwyth is also close to the Hafod estate, a place to walk in the dramatic landscape and to discover the story of its 18th century owner, Thomas Johnnes.